Arts Comics Creators L Lee, Stan
1
American comic-book writer and editor (b. 1922 as Stanley Lieber) associated with many famous Marvel Comics titles, most notably his collaborations with Jack Kirby (Fantastic Four) and Steve Ditko (Spider-Man). Lee began as an editor at Timely Comics in 1942, but produced his most famous titles after Timely became Marvel in 1961.

As a writer, Lee is known for his attempts to introduce semi-realistic urban elements and a focus on character to the superhero genre, as well as for his bombastic language and his promotion of Marvel staff as a colorful "bullpen." He also developed the "Marvel method" of comic production in which artists worked from rough scenarios, in many cases creating the stories visually before Lee wrote any dialogue. This has resulted in controversy over the authorship of many Marvel comics.
More information 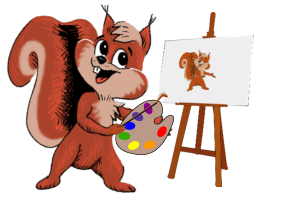