Regional North America Canada Newfoundland and Labrador Localities St. John's
178
In 1921 St. John's became incorporated as a city with the passage of the City of St. John's Act by the Newfoundland government. Throughout the first half of the twentieth century it remained the centre of commercial trade in the Newfoundland fishery. St. John's, the capital of the Province of Newfoundland and Labrador has experienced a long and colourful history. Europeans commenced frequenting this harbour during the latter part of the Italian renaissance period around the beginning of the sixteenth century. St. John's because of its harbour and proximity to the fishing grounds, gained prominence as a commercial trading outpost for the Basques, French, Spanish, Portuguese, and English engaged in the fishery along the western side of the North Atlantic.
More information 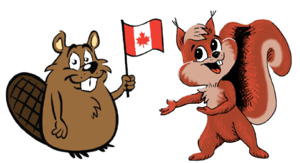 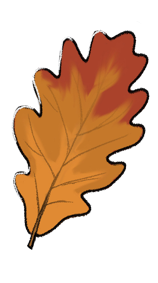