Sports Korfball
32
Korfball is a game comparable to netball and basketball, invented in 1901 by an Amsterdam schoolmaster, Nico Broekhuysen (source: Encyclopedia Brittanica). First demonstrated in Holland in 1902.

Korfball is played by two teams of 8 (4 men, 4 women) on a rectangular court roughly the same size as a basketball court.

Action consists almost entirely of passing from hand to hand. Passing and movement forms the basis of the game with attackers using changes of speed and direction, combined with team tactics to try to lose their defenders in order to create a shooting chance.
More information 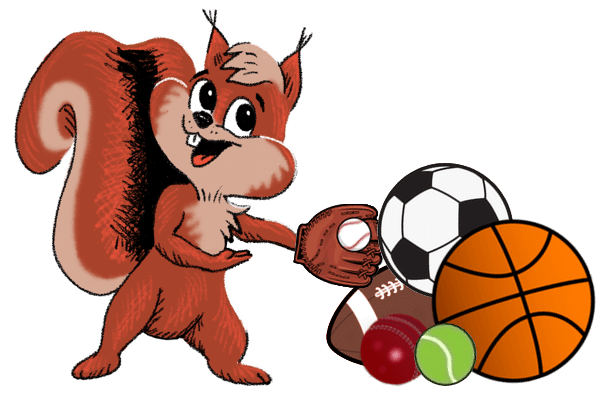